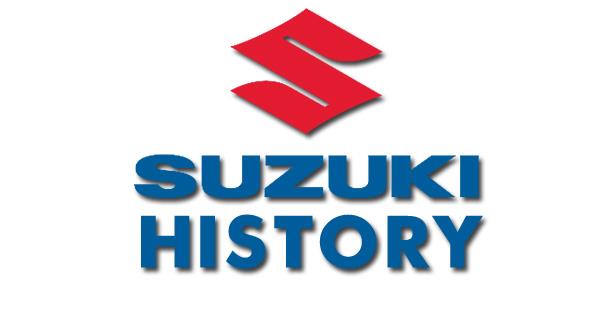 Suzuki Motor Corporation (SMC), one of the global giants of motorcycle manufacturing, is headquartered in Japan. It holds major stake in its Indian subsidiary, Suzuki Motorcycle India Private Limited (SMIL). SMIL was set up after Suzuki's re-entry into the Indian two-wheeler market. It had severed ties with partner TVS in 2001. Suzuki was then the technology provider in the erstwhile joint venture company TVS-Suzuki.

Suzuki manufacturers a complete range of motorcycles as well as small combustion-powered engine products. A global giant, it has its production units in more than 22 countries. However, in India, it is mostly known as car manufacturer, thanks to its collaboration with Maruti. Together they are Maruti Suzuki, largest automobile sellers in India.

The Suzuki Access 125 is a sporty scooter designed exclusively for every member of the Indian family. It is powered by an air cooled, four-stroke engine. Suzuki Access is equipped with automatic transmission making it convenient in the urban rush hour of India cities. It is also equipped with what Suzuki likes to call "Xtra Torque Performance" or XTP, which enables the scooter to draw power and have a faster pick up from its 125 cc engine for excellent riding quality. Not falling back on attraction, the aerodynamic styling of the Suzuki Access 125 ensures rust free body, reducing maintenance expenses by a great deal. Greater of its USPs include a central locking system and a shutter mechanism, unique to the Suzuki Access 125, installed as an anti-theft mechanism. You know that the Access is a family vehicle when it is available in five universal, yet attractive colours of Pearl Mirage White, Glass Sparkle Black, Metallic Flint Grey, Candy Antares Red and Metallic Sonic Silver.

Suzuki announced their foray into the Scooter segment by introducing the Access 125. Also, this was company's first 125cc scooter worldwide.

Launch date: Suzuki Swish 125 was introduced in the Delhi Auto Expo in January 2012 and dealers started taking orders by 3rd week of Febrary, 2012.

Why do Indian women prefer scooters over motor bikes

In this article, we research and analyze the reasons why scooters are so popular with women in recent times. With women becoming more enterprising, day by day, their personal mobility has become just as important as the salary they bring home. Let us learn in what ways are scooters important to Indian women.

History of Honda Scooters in India

This article is about the history of Honda scooters in India. The Honda Motorcycle and Scooter India is a company engaged primarily in the manufacture of scooters and bikes in India. Read on for a detailed analysis of the products Honda has to offer.

What are the points to consider while buying a scooter

Best scooters for women in India

Indian women or say super women, so much enterprising and leading and the best aid for women today is having her own vehicle. Scooters for women are specifically introduced to target Indian women. Here is the list of scooters and this article intends to provide assistance to all those lovely ladies purchase the best for themselves.